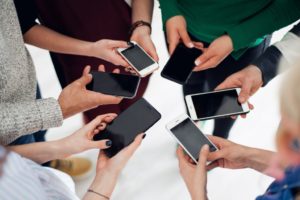 3 Mobile Tech Comebacks We Should Look Forward To

Comebacks are not only for those who lost the battle such as a war or a failed relationship. Sometimes, things come back because we realized that these items are needed all along. Case in point, fashion trends. We all thought loose pants are out of style only to realize years later that they are actually helpful. It allows our legs to breathe properly so that our blood can circulate without any hindrance.

Other trends that are coming back are technology related. Below are some three examples. However, we don’t revive them just the way they are. We make modifications to fit our current needs. The pants, for example, are not as loose as they were before. So don’t expect these tech items to look just like the old days.

Back in the 1990s, PDAs or portable digital assistants ruled the business world. PDAs can do most of what a personal computer does, but they are pocket-sized. Add to that the features of a cellular phone and a bit of a camera. In other words, they make medical professionals productive even when they’re on the go.

However, these pocket-sized devices lost their shine when smartphones were introduced. The latter can do almost everything the PDA can do, plus more. But there is something most smartphones these days are missing––tactility. A physical QWERTY keyboard is necessary for productivity. It makes typing easier and faster.

And there is something in the PDA that makes it a status symbol. Owning one gives the impression that you are in a position of authority in your company.

For these reasons, some tech enthusiasts are bringing back these pocket-sized machines as evidenced by crowdfunding attempts. So, if you have the PDA raking up dust at home, it’s time to have a PDA repair or restoration soon. 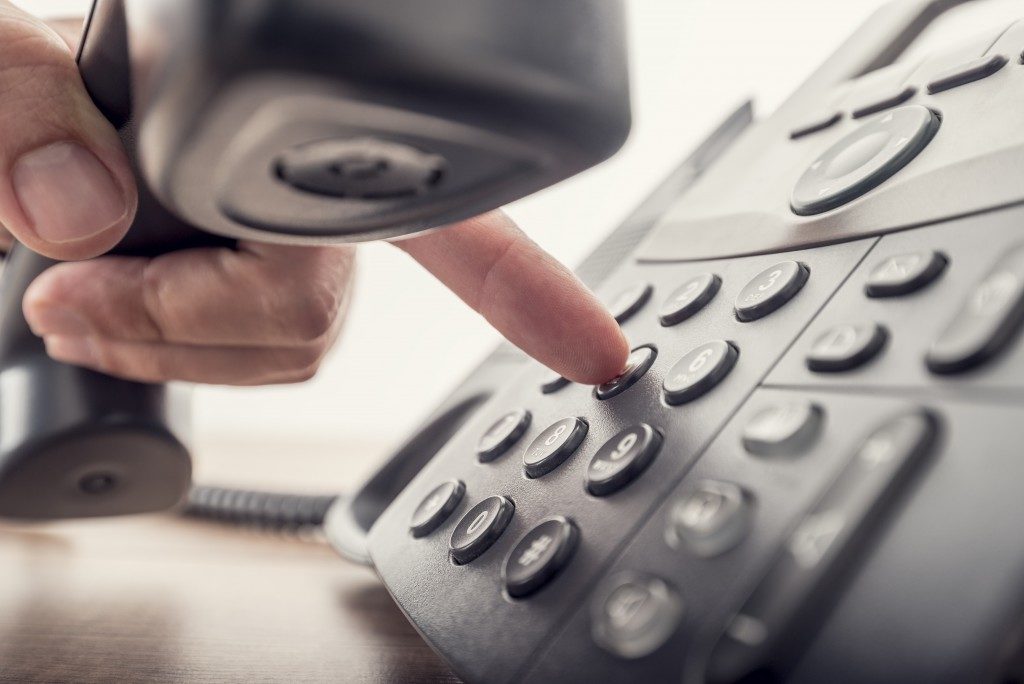 2018 saw an increase in cyber attacks. Malicious software went after both personal computers and mobile devices. Identities were stolen, which compromised several shopping accounts. These attacks affected not only individuals but also small and big companies. Some trade secrets were leaked.

For this reason, some people are looking into bringing the fax machine back. Messages sent via fax are more difficult to tap compared to emails. Another benefit a fax machine has is the signature. A faxed signature is legal worldwide. Digital signatures, on the other hand, are not accepted in all places.

What’s more, fax machines offer speed and convenience. Fax messages are transmitted instantly, including attachments such as images. Emails can take more time if you’re sending a large file. Add to that the size limitation of email messages you can send.

A meme circulated around the Internet showing how difficult it is to express frustration on the phone with its current design. When we had flip phones, we can slam it down to end the conversation angry.

Helping us express our anger with emphasis is not the only reason flip phones are returning. Some people want to take a break from the Internet, but not with the people they love. Flip phones allow you to call and text as usual but limit your Internet access. These phones are also small enough to fit in a regular pocket.

These tech comebacks prove that the past gave us gems we took for granted, but we can enjoy them again. They have the functionality, security, and practicality we need.