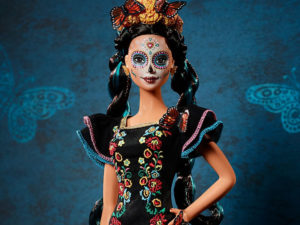 Take for example Barbie as Dia de los Muertos. Barbie – a traditionally white, blue-eyed and blonde-haired doll with a history of controversial designs and body measurements that would make her fit the weight criteria of an anorexic woman – was dressed in black and wore makeup in reference to the Mexican holiday of Die de los Muertos, or Day of the Dead.

Some people may not see anything wrong with it. If you look at the reviews on Mattel’s page for Dia de los Muertos Barbie, one woman claims she gave the doll as a gift to her young granddaughter, who calls it “Mexican Barbie.” Others, however, see something distasteful in the way Mattel uses Mexican culture to create a product that is a caricature of their culture.

What Is Cultural Appropriation?

In simpler terms, cultural appropriation is the practice of taking an element from one (usually the minority) culture and then using it for your own interests, removing what makes it valued in its original culture.

For the best example of cultural appropriation, take a look at the ever-controversial Coachella attires. People come to Coachella sporting a Boho-inspired look and, for the most part, there isn’t anything wrong with that. But then you have people showing up in Native American headpieces, Bindis, dashikis, and war paint – and that just screams of privilege and cultural appropriation.

In the cultures these fashion pieces come from, there is sacred value behind them. Native American headdresses, for example, is a symbol of strength and bravery and are only worn by the most powerful and influential in a Native American tribe. In their culture, it is the greatest honor to wear this headdress. Yet, to those who wear them in Coachella, it merely becomes a fashion statement.

It’s an insult to the minority cultures because it waters down the cultural practices they have. People who culturally appropriate most likely do not know (or even worse, they do not care) about the meaning of what they wear but only use it for the sake that it looks pretty.

This isn’t just limited to fashion. Cultural appropriation is prevalent in practices, norms, and iconography.

This does not necessarily mean that foreign cultures are barred from being shared with the rest of the world. But there is a fine line between appropriation and appreciation that many often fail to cross. 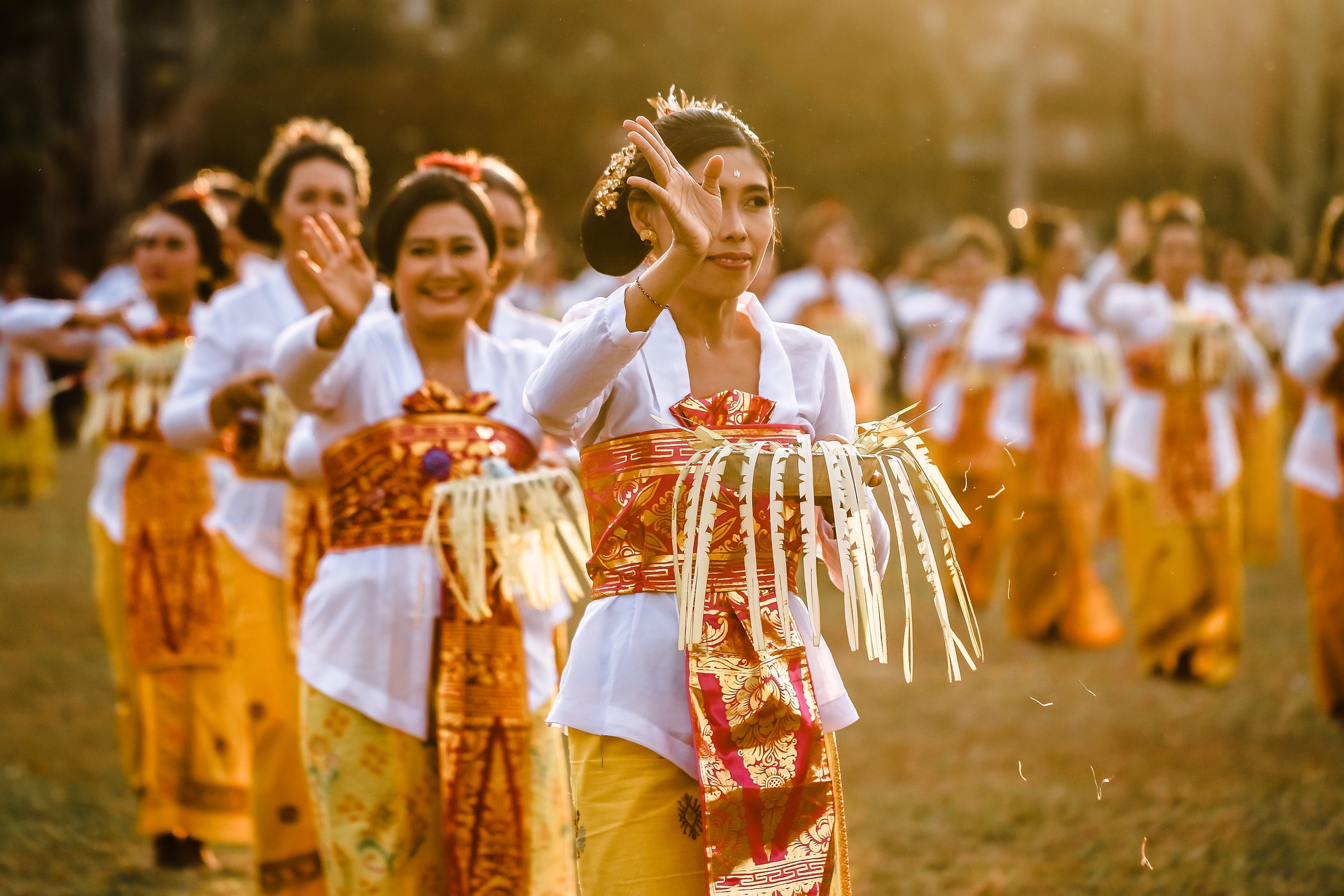 Cultural appreciation involves learning about another culture, why an attire, item, or practice is held sacred to help understand the differences between their culture and another culture. For example, wearing other cultures’ clothing is not necessarily cultural appropriation. In some countries, it is highly recommended (or even required) for foreigners to dress like the locals as a sign of respect to the culture.

Some also wear it to get a feel of the local culture. But to wear another culture’s clothing as a fashion statement without knowing its origins is disrespectful, thus is becomes appropriation.

The Day of the Dead is a holiday celebrated by those living in Mexico and with Mexican heritage. Unlike the similar western tradition of Halloween that views death as fearful and macabre, Mexicans look at death as a natural part of the human cycle and instead celebrate their passed loved ones who come to celebrate with them.

The tradition dates back to pre-Columbian times as far as 3,000 years prior. In the past, Dia de los Muertes was celebrated throughout the ninth month of the Aztec calendar. Today, it is celebrated from October 31 to November 2, coinciding with the similar Christian holidays of All Saints’ Eve, All Saints’ Day, and All Souls’ Day.

The original celebrations worshiped the Aztec goddess Mictecacihuati, who was Queen of the Underworld. More modern traditions dedicate their festivities to the “Lady of the Dead”.

In 1910, Mexican illustrator Jose Guadalupe Posada created a portrait of La Calavera Catrina, a portrait of a skull in a European-fashioned hat that became the icon of the Day of the Dead Goddess. We’ve seen portrayals of these in modern movies like The Book of Life and Coco, but what many may not realize is that it was a satirical portrait. 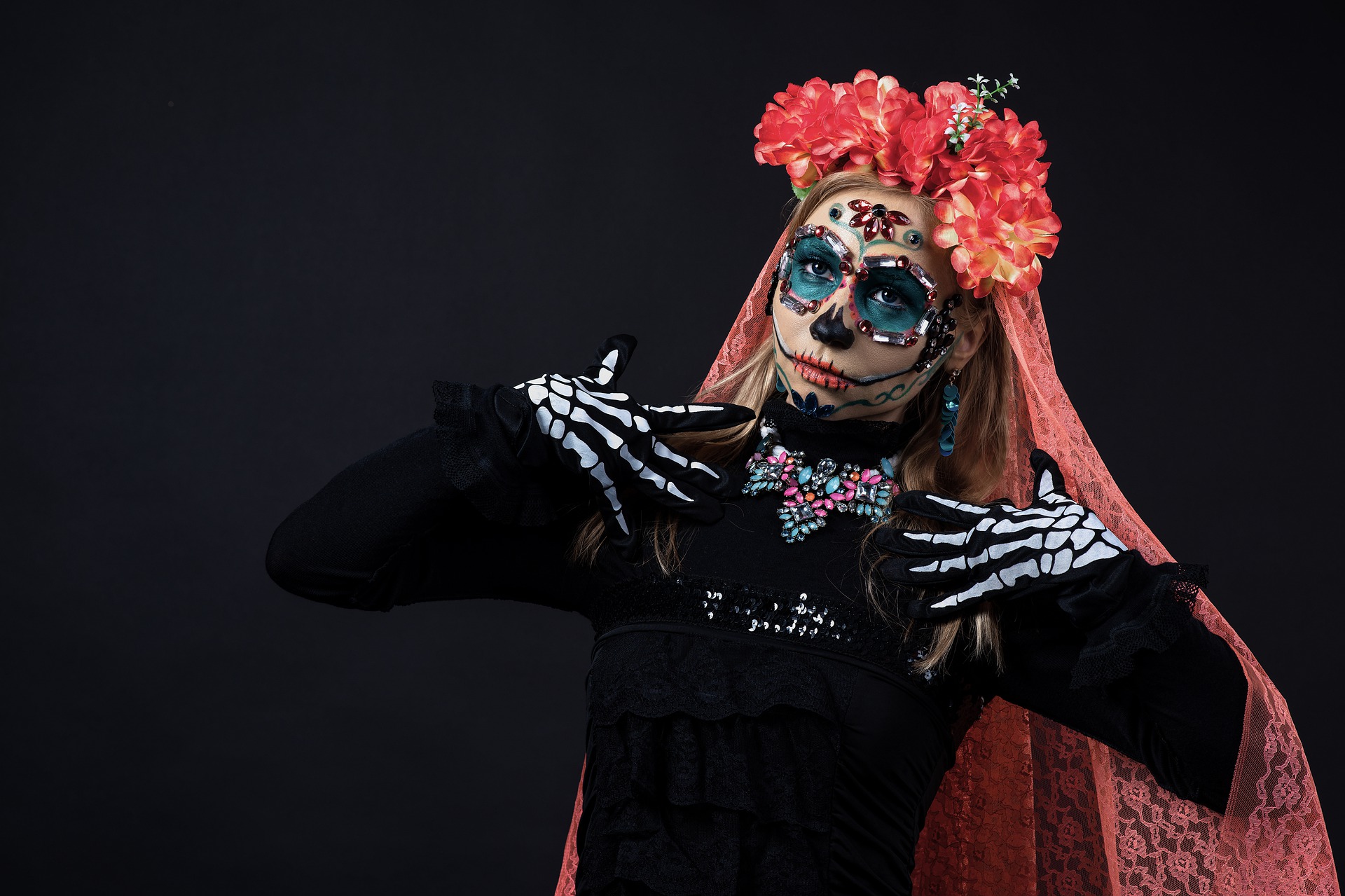 The portrait was meant to be a satire of Mexicans who were ashamed of their origins and tried to look whiter and more European while denying their own heritage. The skull was then given a European outfit to further the message. When it was picked up and became the icon for the Day of the Dead, the skeleton was later dressed in more traditional Mexican female attire.

The history of the Day of the Dead’s goddess highlights satire, colonial mentality, and whitewashing. It is a complex history, so turning a culture’s view on death as a celebration and turning it into a collectible doll to be played by children who don’t understand Dia De Muertos is problematic, to say the least.

Some may see it as a tribute to Mexican culture (hence one reviewer’s pride of their granddaughter calling Dia de Muertos Barbie “Mexican Barbie”), but for others, it is the act of taking a 3,000-year-old history and turning it into a child’s plaything. 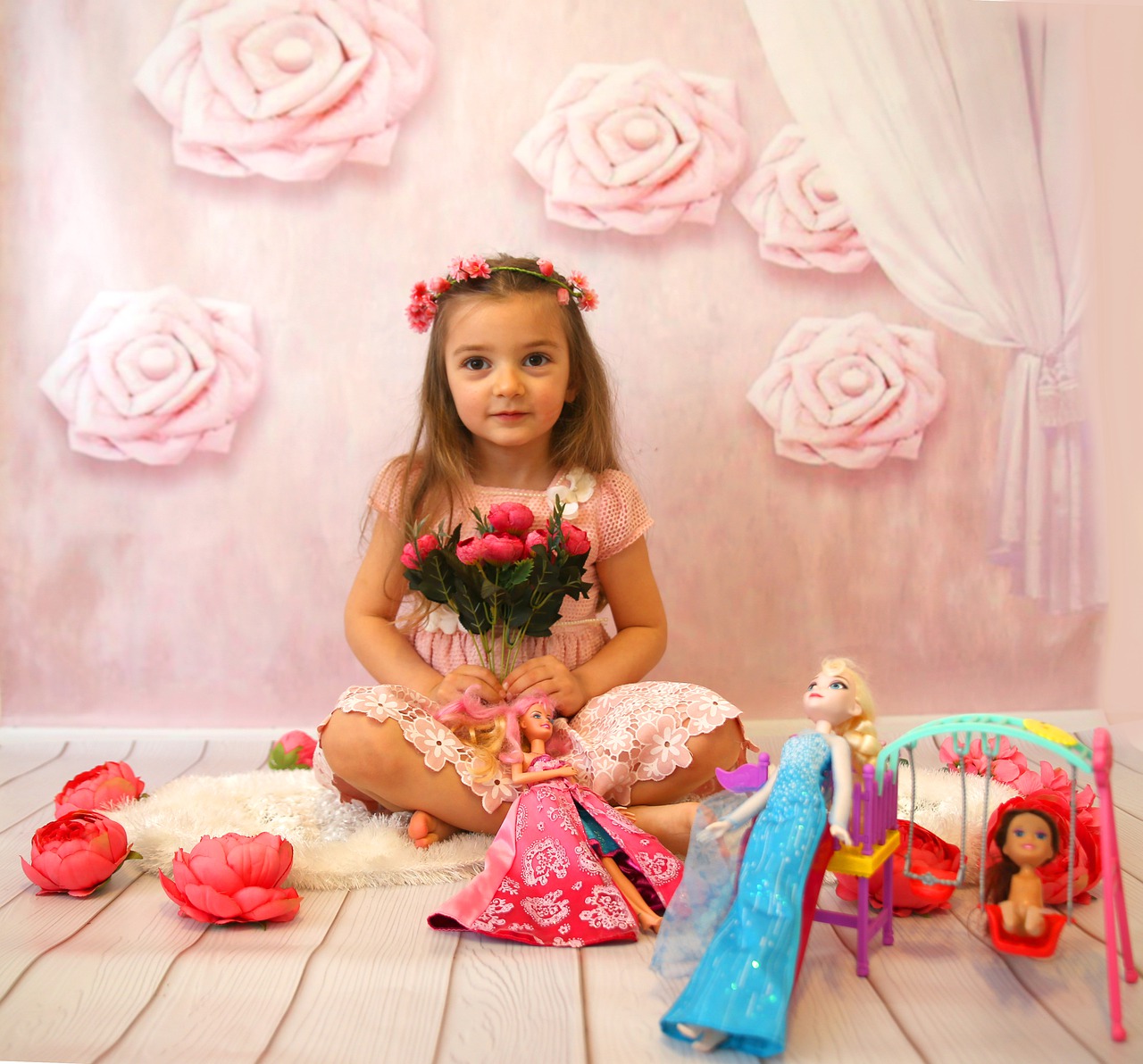 And if that doesn’t convince you this is cultural appropriation, look at it this way. You have a traditionally blue-eyed, blonde-haired white American doll. She’s given a makeover to look like a white woman version of the Goddess Dia de Muertos celebrates. And Mattel is taking that thousands-of-years-old culture and turning it into a doll that can be sold for a profit to unsuspecting consumers who don’t know a thing about Dia de Muertos.

Children can learn at different rates, but it’s unlikely that all of these kids would be interested in learning the source of Dia de Muertos Barbie.

A company as large as Mattel should have known that Dia de Muertos Barbie was a ticking timebomb waiting to happen. It’s appropriating a culture and, frankly, someone in that large corporation should have realized it was going to be a bad idea and earn so much negative attention.

PrevPreviousGoing Global: How to Expand Your Online Business amidst the Pandemic
NextKeeping Your Business Afloat: What You Should DoNext
Scroll to Top
Go to mobile version