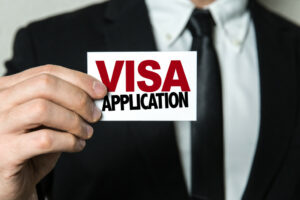 Each year, hundreds of thousands of non-native people come to the U.S to settle. It can be difficult to count how many immigrants are on American soil since many are undocumented guests. One can have different motives for becoming an immigrant. This is usually due to two main factors.

The first one is called push factors. Some reasons drive non-natives away from their local countries. This can be due to poverty, persecution, and oppression.

Traveling to another country may be easy enough for most people. But staying in a foreign land for good, no matter how great one’s reasons can be, can complicate everything else. This is especially true if you fail to provide the necessary documents to establish identity and prove your eligibility to stay.

The last thing any immigrant wants is to get detained by the Immigration and Customs Enforcement (ICE). Not all detainees can use the immigration bail bond option. Like regular bail bonds, there is a tedious process involved and many factors you will have to consider.

One can face numerous challenges after arriving in another country. This can include the following barrier.

Locals residing in the United States of America are not exactly multi-lingual. Many Americans can only speak, write, and read in English. This means before you arrive in the U.S., it helps that you can somehow communicate in English.

The problem is, many people would come and migrate to the U.S. despite them not knowing how to communicate in English. This makes simple errands like buying food, asking for directions, and filling out forms a tricky task. While there are ways to learn the language, getting things done while learning English only makes everything more complicated. 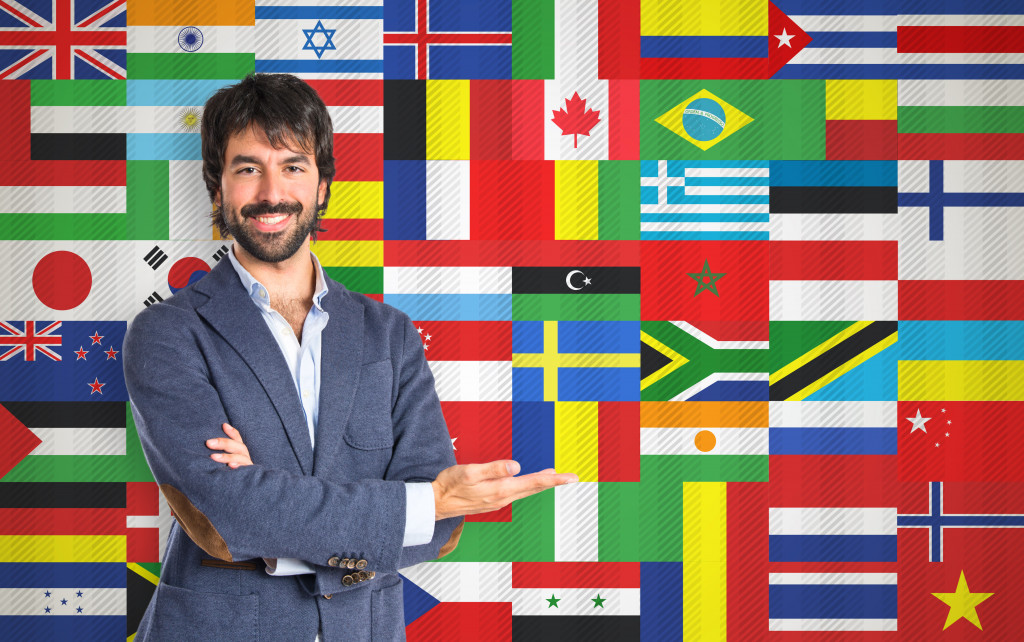 There are times when we need to avail of certain services to live and enjoy life. For instance, we all could use medical health services whenever we feel under the weather. But since many immigrants don’t have the funds to pay for healthcare, can’t communicate well in English, and are afraid of getting deported, these can stop them from accessing healthcare services.

The same goes for seeking legal guidance. Some immigrants are not comfortable reaching out to the right authorities or even see legal counsel for help. Their fear, inability to communicate, and lack of funds force them to continue living in the dark and in fear.

Despite the anti-discrimination laws, many immigrants, documented or not, find it hard to find a good-paying job. This is often due to their inability to speak the language. It is because of this that many are willing to take in less-paying jobs.

Many U.S. employers also prefer applicants with training, certifications, and work experiences within the U.S. Even professionals with licenses outside the U.S. often find it hard to acquire the same position they used to have in their own country. They usually need to undergo other training and obtain the necessary licenses and permits before practicing.

Since many immigrants find it hard to find decent-paying jobs, this impacts their finances. They sometimes need to find multiple jobs to be able to feed themselves and their families. This affects their ability to provide for their kid’s education, more so in securing safe and sustainable housing.

Immigrants, both those born in the U.S. and those who came to the country, often find themselves subjected to bullying and discrimination. Differences in culture, physical appearance, and preferences make immigrants susceptible to violence. This makes living in the U.S. a complicated task.

Those who came to the country to find greener pastures, be with their families, or find refuge, are often thrown into an unwelcoming world. There are people in the U.S., Americans or not, who would use the opportunity to bully or discriminate against immigrants just because. Some say immigrants take away job opportunities that should have been for Americans alone.

Despite unreasonable causes, some choose to make other immigrant’s lives miserable. This is even if most immigrants have all the necessary documents and are doing nothing against them. This is also even though immigrants contribute to the thriving U.S. economy.

Being an immigrant is nowhere easy. Besides the comprehensive processes one needs to undergo to enter the U.S., they can also face various other challenges. This makes living in the country a tricky endeavor. But despite the many barriers, many still prefer becoming an immigrant, so they can start living in the U.S.

PrevPreviousSafety on Site: Best Practices of Construction Workers to Minimize Risk
NextEmployee Wellness: How You Can Improve It in Your CompanyNext
Scroll to Top
Go to mobile version