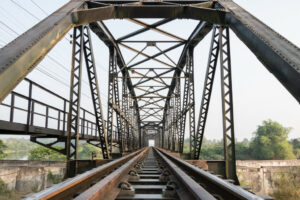 What Changes Will the Future Bring to Transportation in 2023

The transportation industry has been changing rapidly in the last few years. With companies like Uber and Lyft leading the way, transportation is becoming easier and more accessible. The question is: what will the future hold for this industry? What changes will occur in 2023?

PRT is a driverless, electric, on-demand transit system. It has fewer stations than traditional rail systems and uses smaller vehicles that operate more frequently. PRT vehicles are smaller and can be summoned by passengers using their smartphones.

This type of public transit has many benefits:

While there aren’t any personal rapid transit systems currently operating in other nations at this time, several cities are exploring how best to implement them into their transportation plans for 2023 and beyond.

Autonomous vehicles will be in full swing

Autonomous vehicles are already a reality, and they’re snowballing. If you’ve been paying attention to the news or keeping up with tech trends at all, you know that automated driving has made tremendous strides over the last few years—and it’s only going to get better from here. The benefits of autonomous vehicles are clear: safer roads, more efficient traffic flow, and reduced emissions mean less congestion on highways (and consequently fewer accidents), lower costs for drivers who no longer have to pay for gas or insurance, and less pollution overall.

All of this sounds great, but there are some downsides as well. If everyone switches to driving an autonomous car, for example, what happens to all the jobs associated with driving? There’s also the issue of responsibility—who is at fault if a driverless car crashes into another vehicle or causes an accident while on the road?

These are just a few questions that need to be answered before autonomous vehicles can become commonplace. As more and more developers enter the space, however, people will start to see answers emerge. 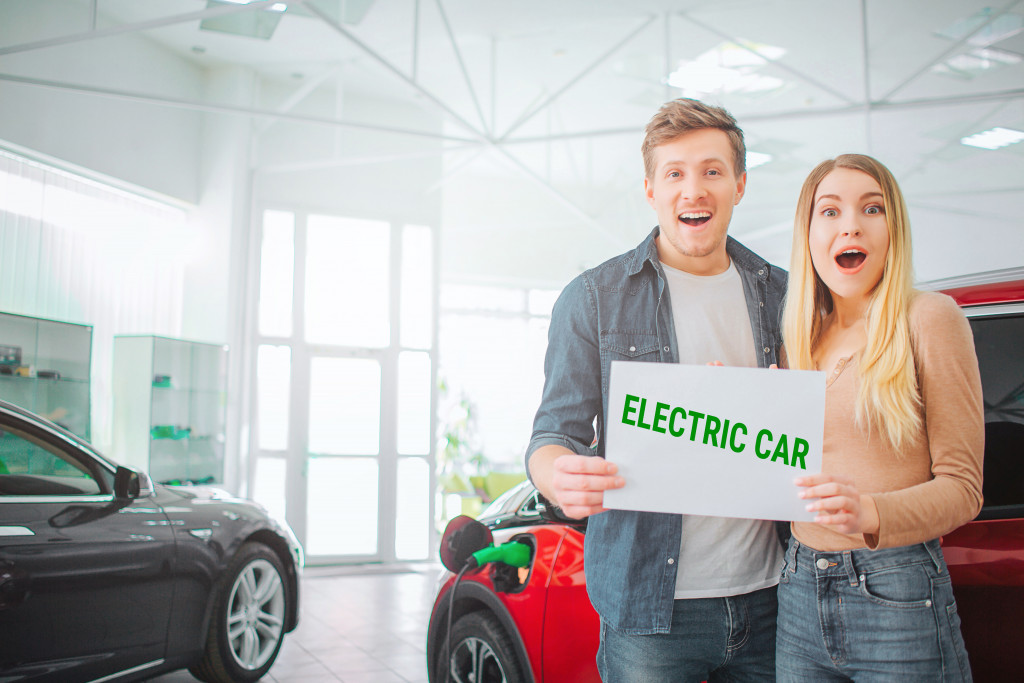 Electric vehicles (EVs) are the future wave, and they’re coming to your neighborhood sooner than you think. The number of EVs on the road has been increasing for years, but by 2023, it’s expected that about half of all new cars sold will include an electric motor. And as EVs become more popular and available to everyday people, they’ll get better options, too—stronger battery life, more extended range between charges, and more features like Wi-Fi hotspots or automatic emergency braking systems.

So what does all this mean for you? Well, if you’re looking to buy a new car in the next few years, now may be a good time to think about getting an EV. In fact, the US government implemented a program offering buyers an electric vehicle tax credit amounting to $7,500. The program’s goal was to get people to buy cars with less fuel consumption by making the prices of electric vehicles (EVs) more like those of regular cars (ICEs). But in case you missed out on the tax credit—there are still plenty of other reasons why you should consider buying an electric car.

Fewer young people are getting their driver’s license

The future of transportation does not see a decline in the popularity of cars. In fact, the use of vehicles will likely increase as more people move to cities and can take advantage of the benefits of living in an urban area.

However, the change will be driven by a shift in preferences for young people who are less likely to get their driver’s licenses.

Why? Because there are many more options available today for getting around besides cars. Buses, trains, and ride-sharing services like Lyft and Uber have made it cheaper and easier for people to get where they need to go without owning a car.

The sharing economy will continue to grow. You’ll be able to rent a car by the minute in some cities. It’s easy to see how this would work. You would walk down to your local car-share hub, pick out a vehicle for 40 minutes, then drive it around for as long as you like (or until the timer runs out), and then return it at any one of their hubs.

This will be convenient but also expensive if you’re driving more than 10 miles (ca. 16 km) from where you started! This idea will be hard to make work for a couple of reasons. First, cars aren’t very good at being shared. They’re large, expensive objects that take up a lot of space and require maintenance.

Imagine how much more expensive it would be for someone to drive around another person if they were sharing their own car! Second, there’s the problem of people leaving their cars in strange places. What if someone leaves their vehicle at the end of your street, and you have to drive around it? What if they leave it blocking a sidewalk or in front of someone else’s house? These real problems will need to be solved before car-sharing becomes common.

Society has seen many changes in transportation over the past decades. From personal cars to electric vehicles and autonomous driving, there are now more options than ever to get from points A to B without getting stuck in traffic jams or dealing with parking headaches!

While some of these advancements have been slower than ever, it’s clear that people are ready for change—and companies are doing everything they can to meet demands. That’s why many people are excited about what’s coming next: a future where virtually everyone is driven around by autonomous cars instead of owning one themselves!