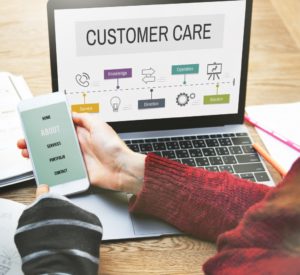 Detractors to Promoter: Using Customers’ Criticisms to Your Advantage

Encouragement does a lot for someone. Hearing praise because of a job well done or after accomplishing tasks such as chores makes you yearn for more and do the best to maintain this feeling. However, not everything goes the way you expect.

There are times when comments aren’t in your favor and may drive you to retaliate. But rather than giving in to that instinct, you can actually make good use of what they say if you think about it in a subjective way.

You may not like what you hear or read about your business, but it can provide you with the insight into different perspectives.

Many times, we react to what people say based on how they say it instead of what they really mean. For example, someone told you that the food you prepared didn’t taste good. The initial, natural reaction would be to defend what you’ve prepared, which is natural.

But then what happens next is based on how you receive the response. If you take it personally and let your emotions get the best of you, the problem may escalate, and the initial issue won’t be resolved. This is why you’re encouraged to use client feedback applications or software, where all feedback can be condensed into data for you to use instead of reacting to.

One common mistake that people do, whenever they’re faced with criticism, is that they tend to shut them out and not care at all. While you can do this for some, it’s not an efficient solution if you want to become better. Whether you’re an individual, group, or business, it’s important to listen and understand comments and criticism.

Those exact opinions can give you an angle that you’ve probably never seen initially, helping you identify problems and prevent them from happening next time. What this means for you is that you now have an opportunity to make up for the mistake as well as improve your product, business, and yourself. 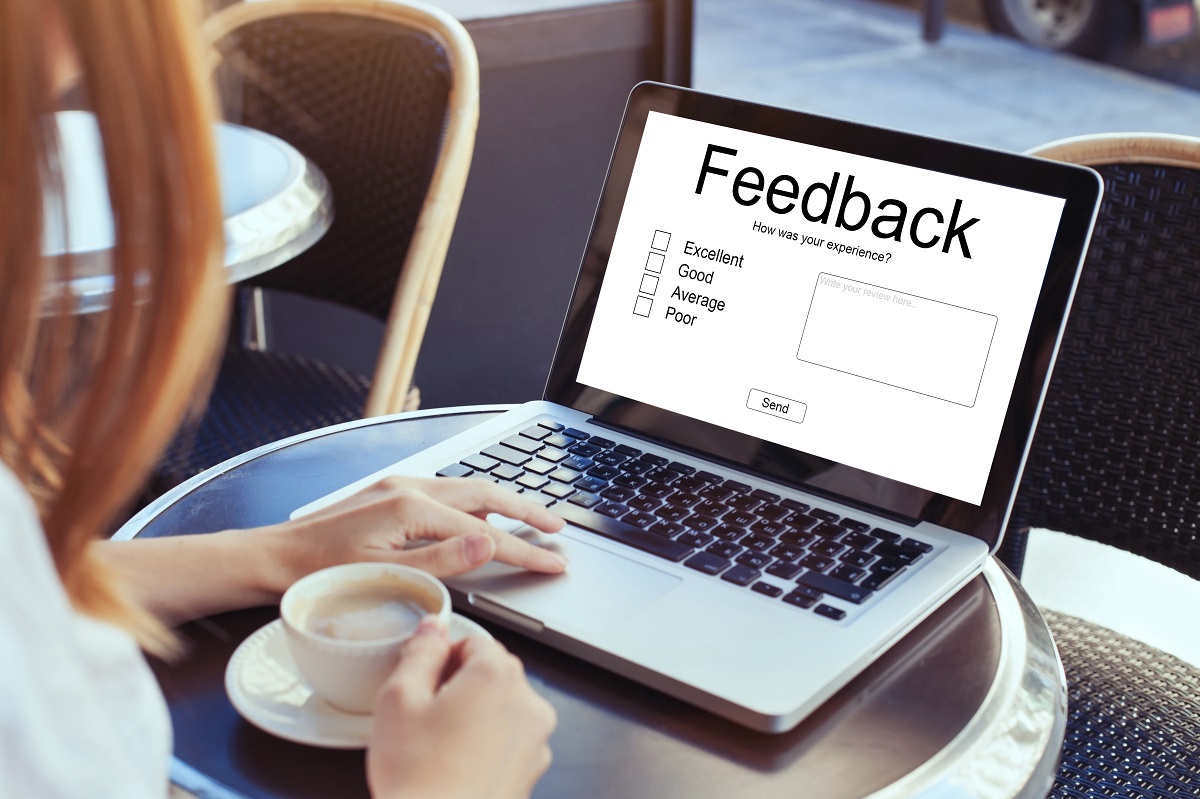 At different points, you will receive these kinds of comments even at a time when it’s inconvenient. But it doesn’t take away the fact that proper response should be given. The best example of this is people who work in contact centers, where they deal with customers who likely need a reasonable response within 5-10 minutes.

Some of the callers would throw in their concerns and become frustrated mostly because of everything but the agent. As the people who answer the phone, they should be able to differentiate criticism from nonsense. Responding in a calm and timely manner will help diffuse the fire and move on to the solution.

The reward? A better performance for you and perhaps a commendation from the customer. The truth is that we can never please everyone, and that’s something that we should understand. Criticism can be thrown around with or without responsibility, but when it comes your way, you need to be able to deal with it as well and turn that energy into a positive one.

For companies, there are now available programs that can help them study their customer base and learn more from those comments and opinions. Individuals can learn how to properly respond to such when they’re faced with it.

Keep in mind that this is also a test of your maturity when dealing with matters that don’t go your way. Instead of seeing criticism as a bad thing, think of it as a challenge that you need to rise above for your own development.