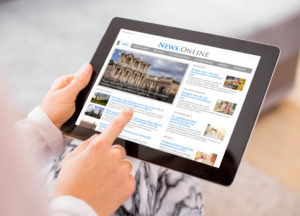 Finding a New Life for Your Old iPad

When was the last time you used your iPad for other than watching movies in bed or playing some games? If you’re most iPad owners, you probably haven’t use it for at least a year. Using a device with your two hands all the time never really aged well, and it never would’ve been (though a lot of people tried). Apple is still trying to make it a viable laptop replacement and for people who really prefer a touchscreen interface rather than a physical one, the iPad Pro is the best of the best. If you’re most people, however, you’re not gonna shell hundreds of dollars in another device if you’ve already got an iPhone or an Android phone.

So you’re stuck with your iPad until a new model is really, really worth buying. Again, it’s not really much of a loss if you have other devices you use more often. But rather than let your old iPad gather dust, wipe it down and download the latest software. You’ll be surprised at how capable your formerly loved iPad still is after years of minimal use.

If Apple says that an old device will get updates, you can count on it to be true. This is one reason why your past-gen iPad will still be able to keep up (but only barely) with daily usage. But, in order to get some freshness from your device, maybe it’s wise to get screen repair first. There’s plenty of third-party repair services in cities like Salt Lake City or Chicago, so you won’t have to go far (not that you can during this time). A few years of use will definitely show on your iPad’s surface. You can’t replace the back part, though you can cover it up, but a nice new screen will make it a lot more usable today.

There’s Still Power in It 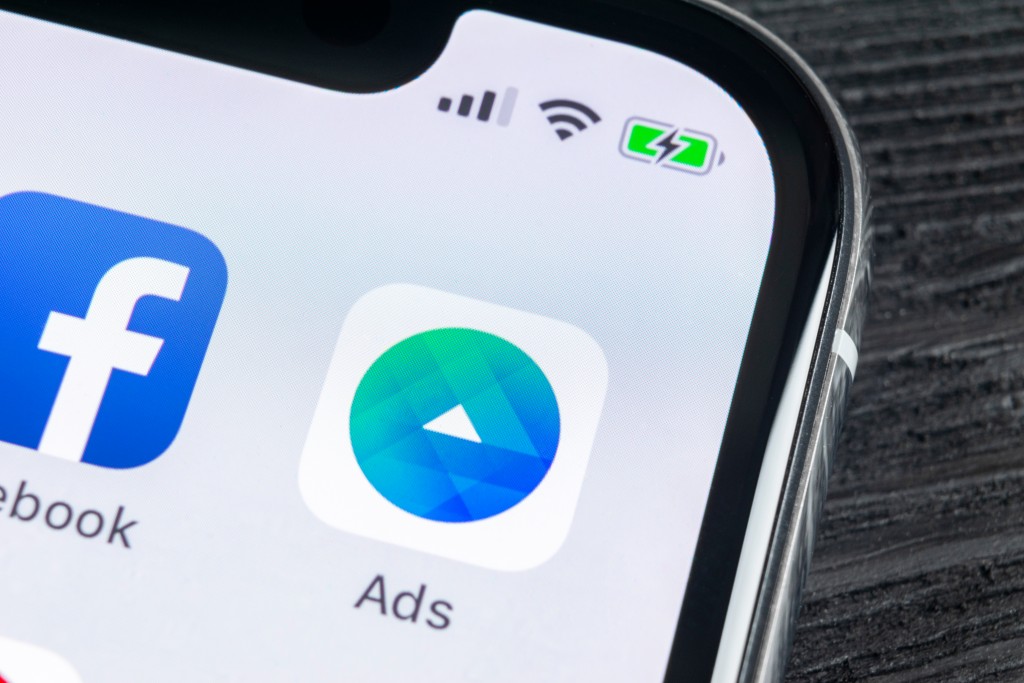 Once you’ve wiped the storage and the unused apps, it’s time to find a few new things to install in your iPad.

Make It Your Hub for Internet-connected Things. Internet-of-Things (IoT) devices are everywhere. You probably have a couple in your house, probably Apple devices too. If you’re planning on adding more, or you’re a true believer of a connected home, your iPad is the perfect hub for your IoT appliances. Whatever generation it is, it’s still pretty capable of running any IOT remote-control app. Apple’s mobile processors tend to age well due to their commitment to software updates long into the device’s life. So, instead of buying a separate tablet, your old iPad can do pretty much anything you need from an IoT hub.

The Backup to Your Backup. If you have a smartphone, there’s a good chance your stuff is automatically backed up. But, data stored for your backup is just data until you load it up in a new, compatible device. Your old iPad, which can still run apps, is a perfect backup to your backup. At the very least, you can verify if your backup options are really storing important that you need.

Your Music Station. If you’re updated on all the device that you need, maybe hook your iPad to your speakers in the house and make it your music hub. As long as you have a capable connection, you can play high-quality music from your iPad through your speakers.

Don’t be so quick to throw out old devices, as there’s a good chance you’ll be able to use them again. Especially an iPad with its big screen, good processing power and software updates long into its life.

PrevPreviousPreparing for the Worst: How to Protect Your Business from a Financial Crisis
NextThe Gen Z Challenge: What eCommerce Businesses Need to Entice Gen-ZersNext
Scroll to Top
Go to mobile version