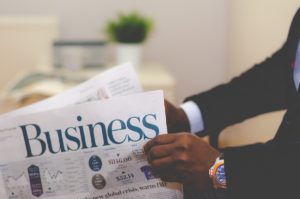 How Do Businesses Feel About Reopening? A Look at SMEs Response to the Post-Lockdown Season

After several weeks of inactivity, businesses and establishments are finally open in a lot of areas all over the country. The reopening of the states to help our economy recover is received with mixed emotions, though.

Mixed Emotions and Responses About the Reopening 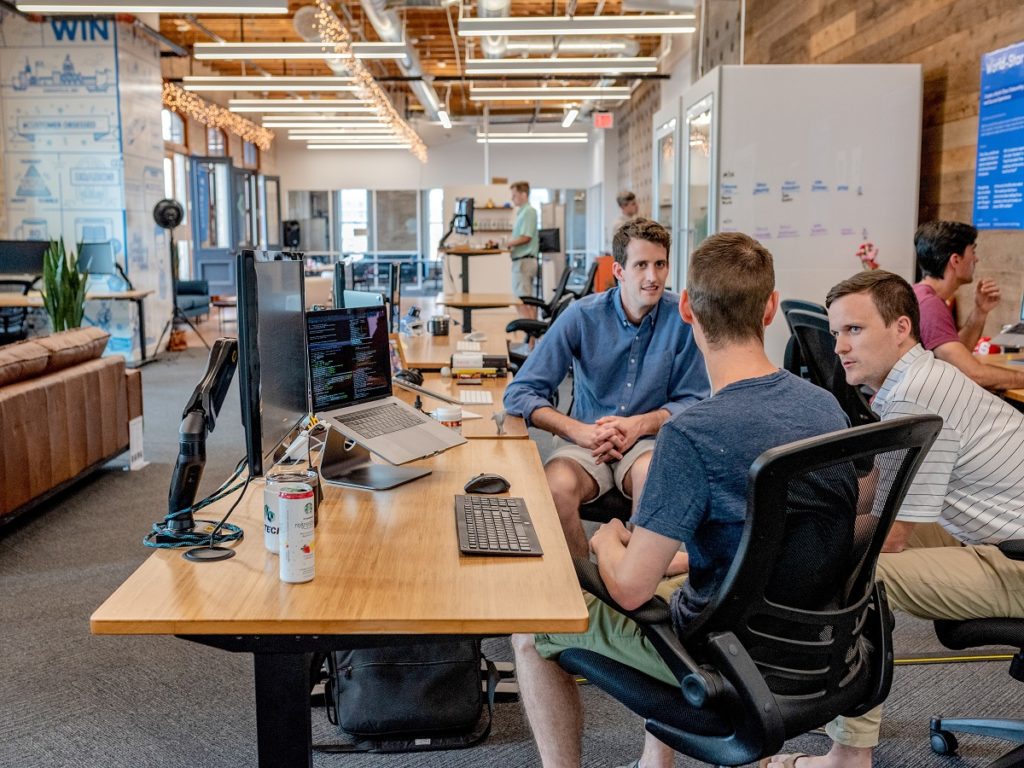 People who became strapped for cash because industries ceased operations were somehow relieved to hear of the government’s plans to reopen the country to mitigate the pandemic’s economic effects. Those who have reached out to a bankruptcy attorney thinking of filing for a chapter 7, 11, or 13 now have another chance at redeeming themselves from missed payments caused by this huge financial blowout.

While some folks looked forward to this, a lot of people are apprehensive about the move as the threat of the novel coronavirus is still very real. The number of positive cases keeps increasing as more people are reported to have contracted the disease.

However, despite this, many business owners have begun preparations for reopening as early as the first week of May. A lot of them drew up new strategies and systems operations to comply with the WHO and CDC COVID-19 guidelines.

Adjustments were made in their physical shops and offices to promote social distancing inside the premises. Signages have been put up to remind people about safety measures that were put in place. Temperature checks at the door and frequent workplace sanitation have been incorporated as part of their business operations.

Owners of SMEs have expressed a collective optimism about the post-lockdown season. While they aren’t discounting the fact that the road to economic recovery will be an uphill climb — a steep one at that — they also feel that the recession brought about by the health crisis will be short-lived. Or at the least not as long as the Great Recession which started back in 2007 and lasted until 2010 in some countries.

SMEs’ optimism rose by 3.5 points in May which brought them up to 94.4 points, according to a survey conducted by the National Federation of Independent Businesses.

The same optimism is found by the Connected Commerce Council (3C) when they reported that small businesses feel good about the reopenings in light of the empowerment and fortification that digital tools and services provided.

Since the pandemic-induced lockdowns started, most SMEs have brought their business and wares to different online platforms. Those who have rejected the concept of digitalization before the pandemic had no other choice but to adapt and transition to the digital realm. This move somehow worked as it helped several small businesses get through the lockdown season and kept their companies afloat.

Now that the states have reopened and the restrictions have been eased, most of these proprietors now have two dimensions to their operations. As they resume their brick-and-mortar ops, most of them will retain their online shops to cater to those who choose to remain in their homes until a cure or a vaccine is found and the threat of the virus has been neutralized or eliminated.

This 2-dimension approach to their business might be something new for a lot of SMEs, but this also presents several great opportunities for them not just to earn but to serve the community as well. In this regard, business owners believe that as they continue to rebuild the economy and the community, they will regain enough momentum to get them back on track to where they were before the pandemic hit. Some even believe that they are in a good place to carve out a better position for their businesses in a post-lockdown world.

How about you? What are your thoughts about the states’ reopening? Are you optimistic about it or does it bring greater worry?

PrevPreviousHow to Modernize Your Business’s Accounting Department
NextWFH 102: Ways to Stay on Top of Your To-do ListNext
Scroll to Top
Go to mobile version