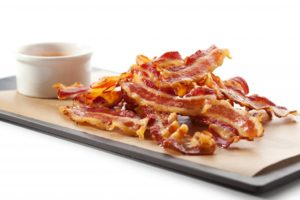 One of the basic tenets of starting a business or selling a product is to fill a need. According to industry experts, approximately 42 percent of new companies and startups fail because there’s no market need for their products or services. Everyone who does a Facebook marketplace search is looking for a specific product that solves a problem or meets their needs.

But there is another way savvy business owners and marketers have ensured the success of their products. Instead of finding an unfilled niche in a crowded marketplace, why not create the need in the first place? This cunning marketing technique has shaped your world and consumer behavior for decades.

Learn how smart marketers and determined business owners made deodorants, bacon, and coffee a part of American society.

Most people you know probably apply some deodorant before leaving the house. It’s normal to find a can of antiperspirant or a stick of lemon deodorant in someone’s medicine cabinet. The global market for deodorants is expected to reach more than $35 billion in value in as little as two years. These products line the shelves of groceries and drugstores all over the world. But a little over a century ago, they were unheard of.

One of the first commercial brands of deodorant was Odorono, a name combining Odor and “oh no!” The company was founded and owned by Cincinnati native Edna Murphey. However, people didn’t consider perspiration a problem and just covered up body odor with copious amounts of perfume. Murphey teamed up with copywriter James Webb Young to create a need.

Using an advertising storm, Young and Murphey painted excessive perspiration as something to be embarrassed about. When doctors denounced her product as harmful, Murphey had them conduct tests to prove it was safe to use. More importantly, she and Young broached the topic of female body odor in the popular publication the “Ladies’ Home Journal.” Although the ad outraged many, deodorant sales skyrocketed following the campaign and established deodorants as a body grooming must-have.

Aching for Some Bacon

When you think about the perfect breakfast, what do you see on your plate? A lot of people would probably say scrambled eggs, toast, and a side of well-cooked bacon. The average American will eat approximately 18 pounds of bacon or almost the same weight as a car tire. But Americans have only been eating bacon as a breakfast food for barely a century.

Before bacon and eggs became the standard components of breakfast, Americans would eat gruel, porridge, and maybe sausages in the morning. Sometimes people would only eat plain toast and get to work. That all changed thanks to Beech-Nut Packing. The company made money on packaging pork, and bacon was one of their main products. But they learned their sales were slipping. To bolster their sales, they hired Edward Bernays, a pioneer in public relations and Sigmund Freud’s nephew.

Bernays asked a doctor which was better for people: a hearty meal with eggs and bacon or a smaller, less satiating meal. When the doctor said a hearty meal was better, Bernays repeated the same admittedly misleading question to 5,000 more doctors and advertised bacon as part of a healthy breakfast. The media picked up the story, and it spread like wildfire across the country, turning bacon into a breakfast essential. 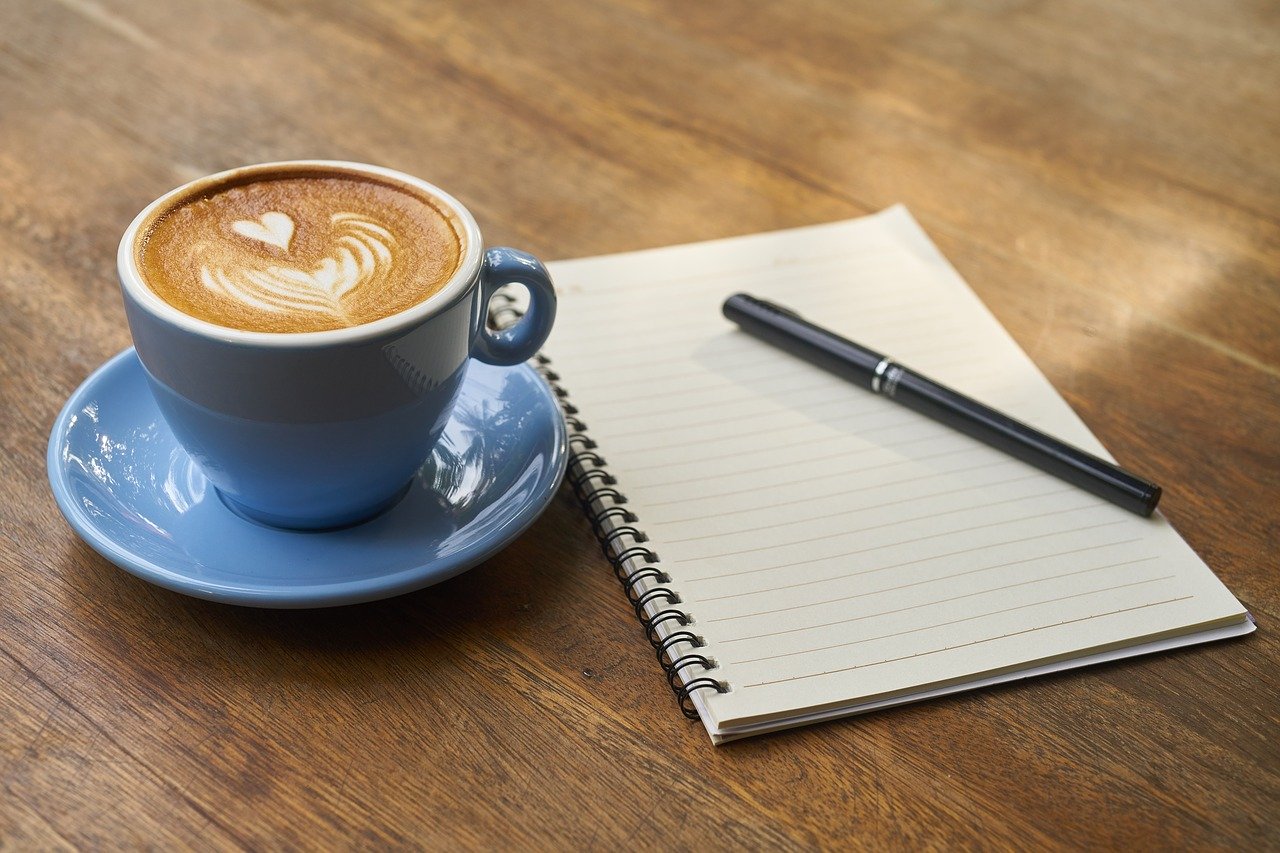 Coffee is ubiquitous in a workplace setting. Multiple surveys and studies have revealed how intertwined coffee is to everyday life. Approximately 64 percent of adults in the U.S. guzzle an average of 3.1 cups of coffee every day. That means the country consumes a little over 146 billion cups of coffee annually. But in the 50s, coffee was declining in popularity.

To address this decline, and falling profits, coffee companies in the U.S. allied with coffee-exporting countries in South America. This alliance, called the Pan-American Coffee Bureau, brought in John B. Watson, a respected sociologist at Johns Hopkins University. Watson sought to link coffee drinking with leisure time, and so he launched the idea of the “coffee break.”

The idea was to attract people to coffee drinking with a pleasurable concept: not working during work hours. His campaign enforced the idea that coffee is the drink of choice during a break. In a few years, many companies were giving their employees short breaks during the day, during which they sipped coffee. And thus, a new American tradition was born.

Determination is a vital trait for a business owner, but so is creativity. If your product or service is as useful as you think, you need to have the perseverance to stand by it and the imagination to make it the next big thing.

PrevPreviousFueling Business Growth and Success Through Innovative Strategies
NextWhat Home and Car Maintenance Services Should You Outsource During the Pandemic?Next
Scroll to Top
Go to mobile version