Can the Longest YouTube Video Be Monetized for Ads?

YouTube is so full of videos that you’ll probably never get to watch them all in one lifetime.

With billions of videos uploaded, of course, there are plenty of milestones: the most liked, most disliked, most views, and more. But what about the longest YouTube video? You might be surprised to find out what it is, and what it could do for advertisers looking to put ads on popular YouTube videos.

The current record holder for the longest video on YouTube is titled, “THE LONGEST VIDEO ON YOUTUBE – 596 HOURS” by Jonathan Harchick of Moldy Toaster Media. The video was uploaded in 2012.

You can watch the video below, but take note that it will take you (as the video name says) 596 hours to watch without skipping or speeding up. That’s equivalent to a little over 24 DAYS to watch the video from start to finish.

The video is so big that fair warning: some devices may not be able to play it. For those who can’t, the video is simply a slideshow of Harchick’s photographs. That’s it. Imagine having a podcast and slideshow for 24 days and that’s basically the video.

Funnily enough, the record-holders before this also belonged to Harchick himself, namely:

I’m guessing Moldy Toaster Media intended to surpass his own world record with another video titled “THE LONGEST VIDEO ON YOUTUBE – 596.5 HOURS” which was 30 minutes longer than the current record holder. However, the video is only 16 seconds long, for now at least.

Who Is Jonathan Harchick of Moldy Toaster Media?

The rest of Moldy Toaster Media‘s YouTube videos range between short and long videos. Some videos are only a few seconds to a minute long, while some videos like “World’s Longest Fart 50 HOUR” and “HEADON 50 HOURS” can play for two days straight. 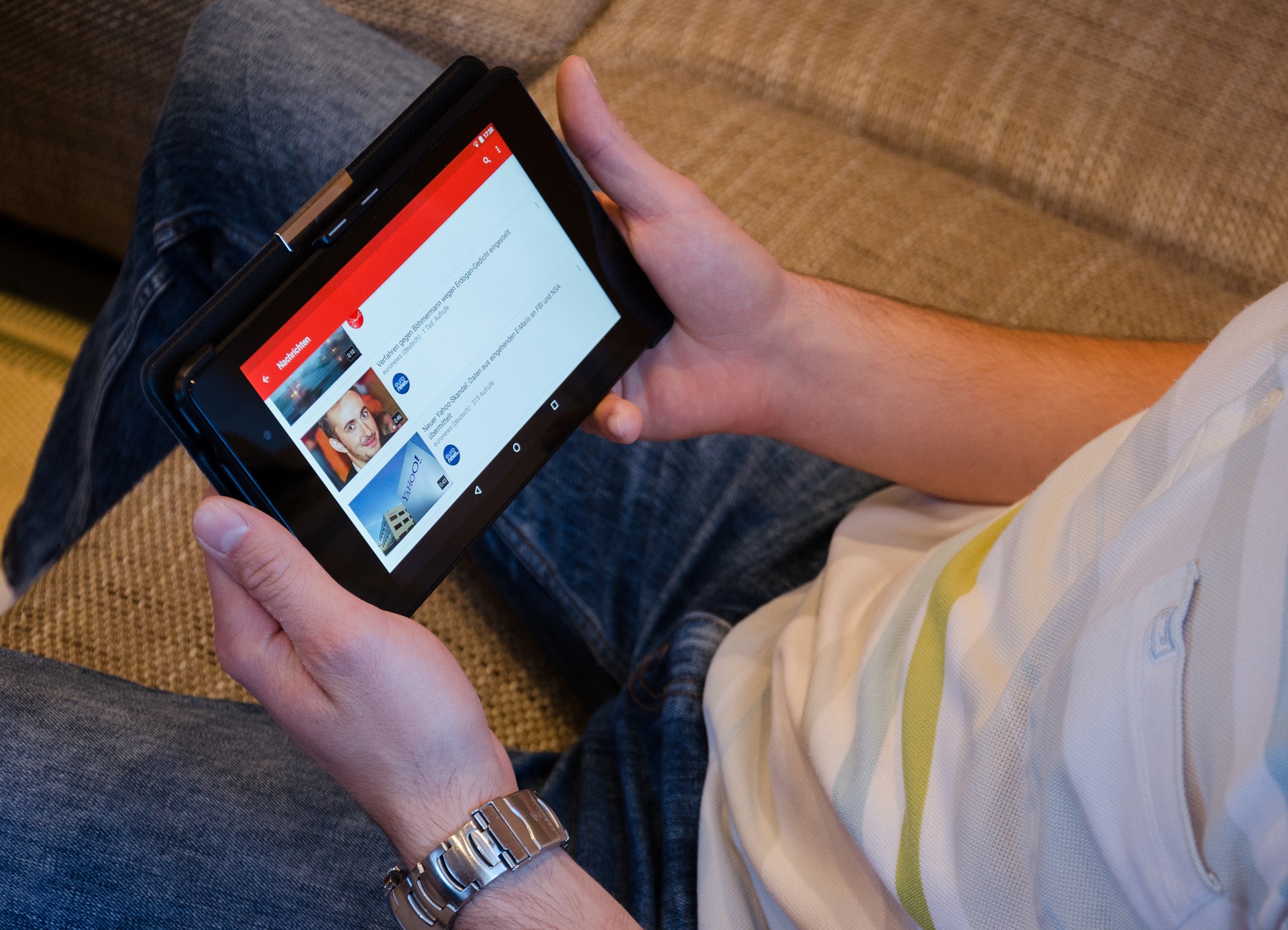 Jonathan Harchick is a member of Moldy Toaster Media. Dubbed a “TV network for the web,” the account claims to feature “gritty, edge, highly-targeted, and in-depth form of entertainment.” Their YouTube account was created in July 2009.

Despite having the longest video on the platform, they don’t have a very strong following. As of writing in 2020, they only have 54,000 subscribers – a far cry from YouTubers like the Indian music video channel T-Series (with 152.4 million subscribers) and Swedish gamer PewDiePie (106.6 million).

And despite their title as the account with the longest video on YouTube, their view count isn’t very noteworthy. At 12 million views, it’s not a lot compared to the music video of “Gangnam Style” by Korean singer Psy, which was the first video on YouTube to garner a billion views back in 2012. Since then, plenty of other videos – like Luis Fonsi’s “Despacito” and the Pinkfong Kids’ Songs & Stories’ “Baby Shark Dance” have reached over billions of views.

So, in terms of user engagement, Moldy Toaster Media and their longest video aren’t doing very well numbers-wise. This is why if you’re thinking about advertising on the longest video, this is a bad idea.

Back in 2010, YouTube gradually lifted its upload time limit. From 10 minutes, selected users were allowed to have 15 minutes. Today, all users by default can upload videos up to 15 minutes long. To upload a video longer than 15 minutes, users would have to verify their Google account.

Today, the maximum upload size is 128GB or 12 hour-video, whichever is smaller. This means that, based on YouTube’s Help Center, it is still possible to upload a file longer than Moldy Toaster Media’s current record-holding video.

Jonathan Harchick’s video is 549 megabytes, which explains the poor quality video. This means a video that would be longer than 24 days has to have a size lower than 128GB. And given the size of such a video, this would mean the video would have to be in standard or low-quality resolution.

Despite holding the record for YouTube’s longest video, the stats of the video and of Moldy Toaster Media account is underwhelming to advertisers.

At 12 million views and 54,000 subscribers, the world’s longest YouTube video pales in comparison to 3-minute music videos from KPOP group BTS or a 30-minute live stream gaming video from Markiplier.

And given that Google now owns YouTube and most likely uses the same algorithm for videos, videos that are long are now no longer necessarily good. And this isn’t going to go well with advertisers.

Who Would Watch a 24-Day Video?

In all honesty, would you keep your phone or computer open 24/7 for three and a half weeks to watch a video that long from start to finish? Probably not, and you’re not alone.

Sure, the idea of someone watching that whole video without skipping or tweaking the playback speed is funny, but that novelty will wear off. And for Moldy Toaster Media, the novelty of a 24-day video wore off at the 12-million viewer mark. People will be curious about the longest video on YouTube, search for it, and then click away – and advertisers don’t want to waste their time on something that won’t promise views throughout the video.

No Audience with a Long Attention Span

May God have mercy on the advertiser that thinks it’s a good idea to put an ad past the 1-hour mark of a 24-day-long video. Sure, some content marketers and content creators fluff up their videos to turn 5 minutes of content into 15-minute videos. But they do it the right way that gets people to sit through the whole video and convince advertisers that their videos are worth monetizing. 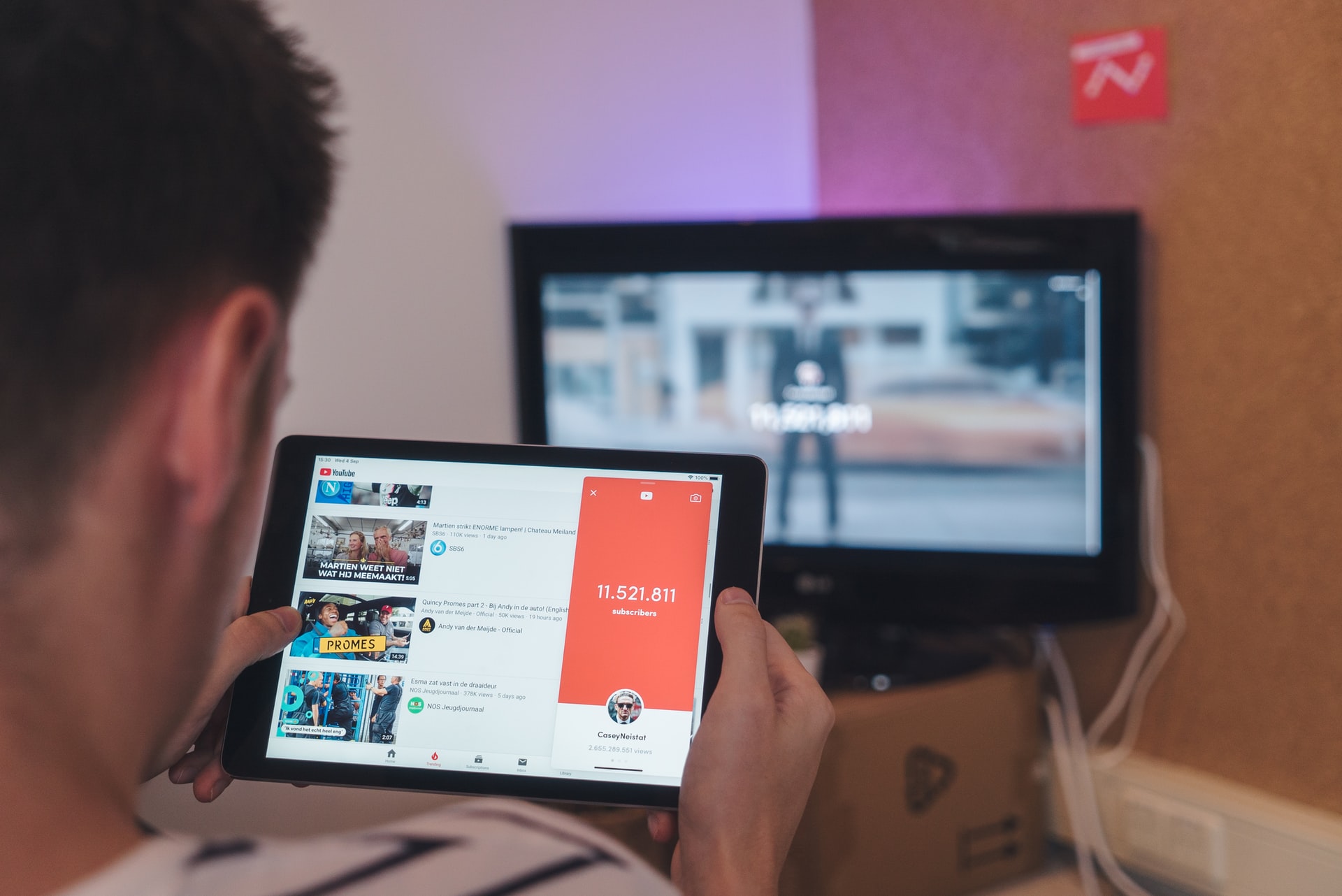 The average human has a 20-minute attention span, but thanks to the internet delivering content at everyone’s fingertips, this is expected to be shorter. In fact, if a video doesn’t give people what they want within the first minute, it’s highly likely that the viewer will click away.

When it comes to creating a video longer than Jonathan Harchick’s video, there is probably no advertiser-friendly topic in existence that can help you sustain people’s attention for 25 days.

Sure, you could come up with a topic and break your video down into chapters that they can re-visit whenever you want, but 1: this won’t sit well with advertisers, and 2: people aren’t going to want to scroll through your video to find the content they want.

It’s why even the longest music videos are less than 15 minutes. When Lady Gaga uploaded the 11-minute music video for “G.U.Y.” in 2014, users complained about her long intro that led up to her song that she had to re-upload a shorter 4-minute video that focused solely on the song.

Or, you’ll notice how the popular YouTube gamers that monetize their videos tend to cut their gameplay into portions instead of uploading the entire gameplay of games that are meant to go on for hours. When the game Until Dawn was released in 2015, Markiplier released 15 videos of gameplay with times ranging from 25 minutes to 40 minutes. Had he uploaded one long video instead, it’s unlikely many would have the attention span to sit through the whole video – and no advertiser would want to touch that.

If you’re thinking of beating the current titleholder for the longest YouTube video will help you get monetized and rake in the money from advertisers, think again. In this part of the game where YouTube and Google have created algorithms to prevent gaming the system, it’ not enough to just upload a crappy 25-day video and call it a day. 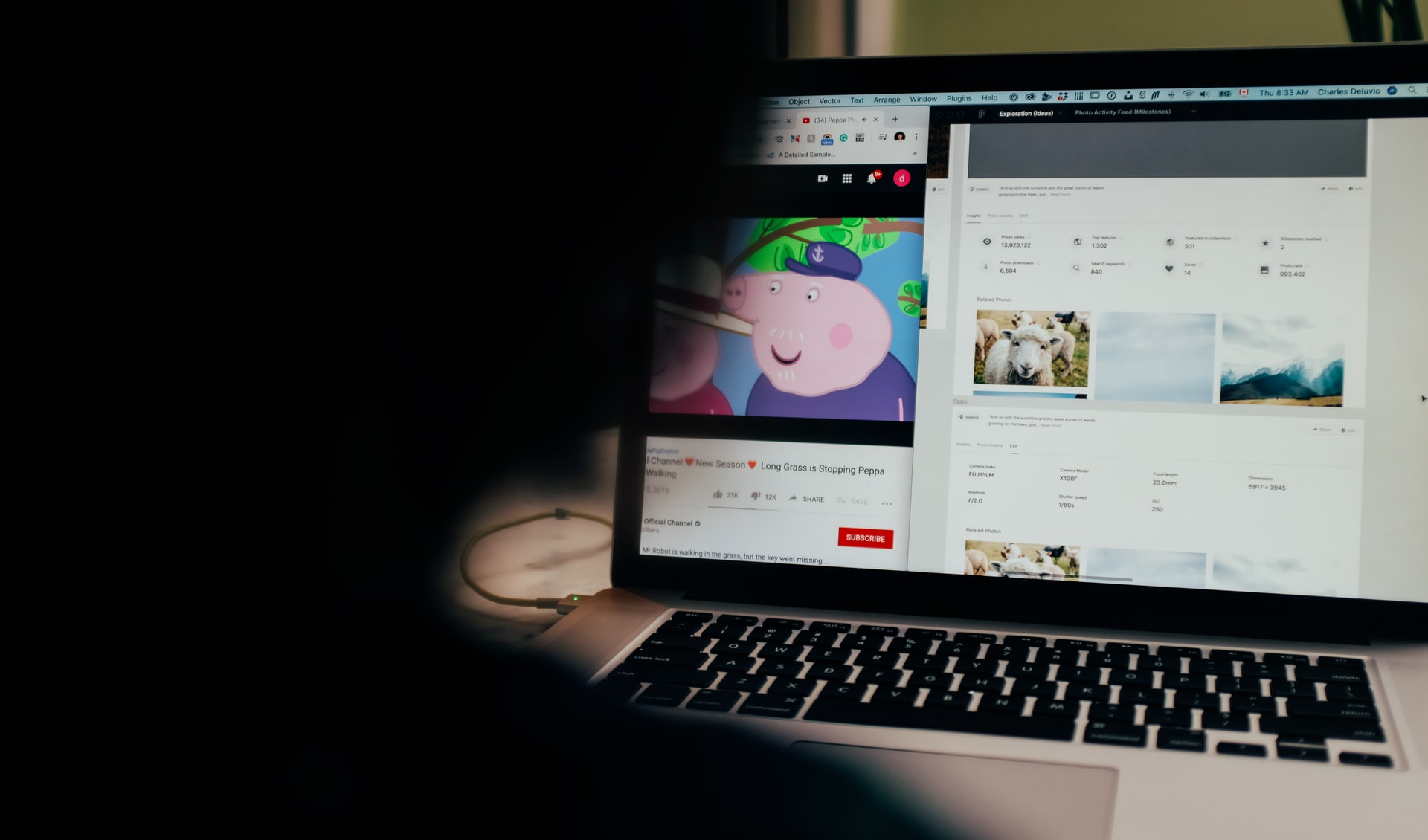 So, what is it that advertisers want in a potential YouTube video they can monetize? Quality. They’re looking for the ad-friendly videos (read: videos that don’t cause a scandal and have their ads tied to controversial videos).

If you remember to YouTube Rewind 2018 debacle, you might remember how people accused YouTube of struggling to create a good Rewind that year because they had to find a balance between the actual notable events (PewDiePie vs. T-Series, Jake Paul vs. KSI, drama in the beauty community) and advertisers.

Based on the video that came out, it was clear YouTube chose advertisers over the community and came up with this overly-PC, ad-friendly video free of any popular YouTuber involved in a scandal.

It was a mess, but it showed exactly what advertisers want in their video: PG content that anyone in their target audience would watch. And no matter how good of a speaker, animator, or podcast person you are, the truth is no one is going to watch your video for 25 days straight.