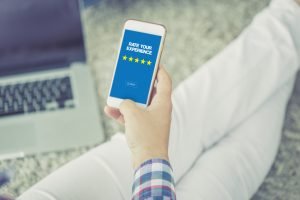 Henry Ford, Steve Jobs, and the Merits of Customer Reviews

Indeed, the reality is a changing landscape. Before the invention of cars, people never really thought about putting horses on the sidelines. For centuries, the fast four-legged animal carried soldiers to battle and carried housewives to market. It sure looks reality wouldn’t change. Not until a man named Henry Ford (1863 – 1947) envisioned a century ago the ‘horseless carriage’ for every family. And reality today is horses scarcely exist, just a handy animal on the farm but never on the paved streets of America.

What’s even more astounding is Henry Ford didn’t actually do a survey if horses should be eventually replaced. No, sir. What the legend of Detroit said was that if he had asked people what they wanted, they would have spelled their desire for a faster horse.

While you may find that story funny, it paints the same sentiment another industry leader of our times echoed, Steve Jobs (1955 – 2011). The Apple founder told reporters that many times, people don’t really know what they want until the time you show the product to them.

Steve Job’s quote about customer feedback could send shivers down your spine if you’re a marketing guy. No less than Forbes, a world-renowned business magazine, called it “a dangerous lesson” in marketing. You might want to add a caption to his talks “Please don’t try this at home.”

But Steve Jobs is no ordinary human. He’s a visionary, a gifted personality who was highly opinionated. That he saw how the internet is going to change the way we live ahead of us speaks volumes on his genius. He has so much talent other business leaders can be called weekend hacks compared to him.

The same holds true for Henry Ford. The legendary leader from Detroit saw ahead of everyone the great need for mechanical travel, one that does not rely on the strengths of a live horse.

As both these men were far ahead of their time, they capitalized on a solution before anyone else could. Steve Jobs skipped market research and built products based on his intuition. In a Playboy interview, the Apple boss detailed in 1985 he built the Mac for themselves and chose not to go out and do market research.

But let’s not forget Steve was surrounded by world-class designers and a pool of highly talented people. In short, duplicating him would be wishful thinking. Well, both Jobs and Ford were so driven by a vision, they put everything on the line for it, exacting as much precision and passion as they had in them. 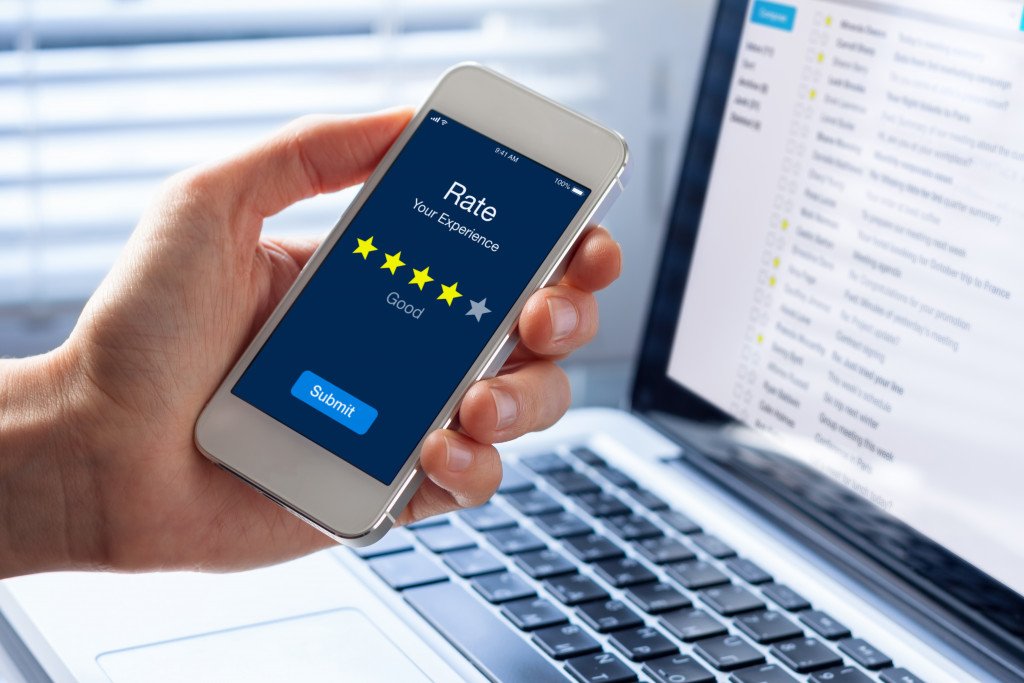 However, never for one minute think customer reviews don’t matter. Unless you have the genius and drive of a Ford or a Jobs, you should listen to what people are saying.

In Ford’s time, tri-media (TV, radio, newspaper) was the only source of news.  When Steve Jobs put out the Mac (the 1980s) there was no one to bite him at Twitter if he spurts a racist comment for starters.

Today the reality is we are in a largely internet-centered society. The digital population in America has reached over 269.5 million people early this year — and counting. Ignoring that customer landscape is fatal for your brand.

It rsquo;s no accident, therefore, social proof drives purchases online. In 2016 alone, 9 % of online shoppers read an online review before making the big leap and purchasing online. Those numbers have gone up since then.

What rsquo;s even more astounding is that 94% of shoppers online detailed that it only takes one negative review for them to avoid visiting a website.

But you should not end up just knowing your NPS, rather you should activate a Net Promoter Score solution to move the needle and come up with a better score online.

If NPS takes a dip it means your customers are not as happy. You should take action to remedy the negative reviews. The goal then is to ensure NPS is steadily increasing.

How do you get NPS back up? That’s the million-dollar question. As much as you may want to, it may not be an overnight thing. You’ll have to do your due diligence, get your marketing team together and sift through data.

NPS scores tell you about your brand’s reputation. To start to know how well it’s doing, you can do an NPS survey. There are basically two ways to get the survey done, direct way to your long-term customers or via a transaction to a newly-found client.

Yes, both Henry Ford and Steve Jobs may not agree to the method. But customer reviews allow you to feel the pulse and forge a better relationship with your market. And that’s the hard reality of the times.

PrevPreviousBusiness 101: the Importance of Incorporating Your Creativity
NextKeeping Your Inventory Safe: Ways to Boost Your Business’s SecurityNext
Scroll to Top
Go to mobile version