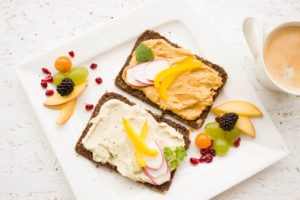 Roll with Kiwis, Eat Like Kiwis: New Zealand’s Best Dishes You Have to Try

As far as food goes, each country and culture have something unique and different to offer. While some of them can be done at home with your measuring cups, spatulas, and pots and pans, others are best enjoyed at some of the best joints in NZ.

Let’s kick things off with this traditional Māori dish in which meat and veggies are slow-cooked in underground ovens. Its unique taste is the result of the way it is prepared which is time-consuming. For this reason, hangi is usually served during special occasions.

This stew-looking dish is a favorite among Kiwis. Take some chunky cuts of meat and veggies and boil them in a pot of water for a filling treat. Several meat choices can be used for this dish such as beef, pork, chicken, lamb, or goat.

You can’t truly say you’ve been to New Zealand without trying some mince and cheese pie. It is one of NZ’s traditional dishes that has been acclaimed by tourists and food critics from different parts of the world.

The combination of flaky pie crust, salty bacon, and eggs make this dish a staple in any picnic across New Zealand. Just add some ketchup or any tomato-based sauce and you’re in for a treat.

Who doesn’t love cheese rolls? Kiwis also have a thing for them as evidenced by its popularity in numerous cafeterias and restaurants all over the country. We recommend eating it as a snack or paired with hot soup. 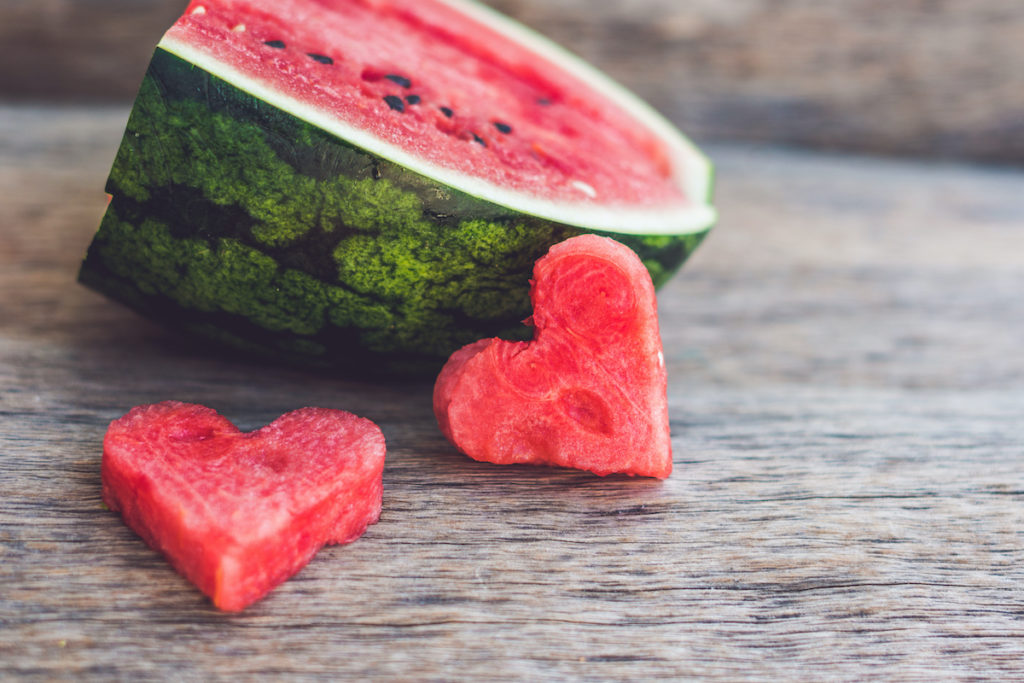 Whitebait fritters are considered as a New Zealand delicacy despite its simple recipe. Enjoy it as a snack, an appetizer, or even a meal along with some fresh salads on the side.

What was once a property of McDonald’s (they created it) to add to their national menu, the kiwi burger has been repeatedly discontinued until it was reintroduced in 2011. Now, you can enjoy a juicy kiwi burger in different burger joints in NZ.

Known as the quintessential summer dessert, the Pavlova is one of New Zealand’s all-time favorite desserts. The ingredients are simple and the recipe is easy with a few known variations.

Kiwis have their own version of the famous English dish fish and chips which is believed to have been introduced into the country before the first world war by some British settlers. Thank heavens for these Brits, you can now enjoy this tasty treat New Zealand-style.

And last, but definitely not the least, you must never pass up on the chance to enjoy NZ’s very own sweet delight, Hokey Pokey Ice Cream. The small lumps of honeycomb toffee blend really well with the vanilla ice cream making it a favorite among Kiwis.

So on your next visit to NZ, make sure to try out these treats that all Kiwis know and love.

PrevPreviousVideo Chat Fatigue is Real! Here’s Why
NextHow Businesses Can Thrive in the New NormalNext
Scroll to Top
Go to mobile version