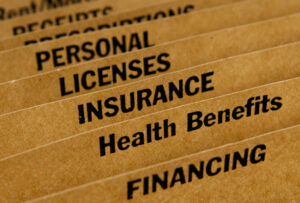 Should Benefits Be Budgeted by Small Businesses in Their First Few Months?

The pandemic placed a lot of economies around the world on a tightrope. Small businesses were reported to have struggled a lot more compared to their established counterparts. Even though many countries have started to ease restrictions, there are still ongoing spikes in specific locations, making it seem like it will be a reality everyone has to live with for many more months to come. At the same time, investors pressure business owners to maintain a standard of social responsibility, with fair wages and an opportunity for employees to grow as an individual. Benefits, such as frequent trips to a reliable doctor or dentist, are considered an example of best practices when the employee’s welfare is concerned.

However, there are businesses that cannot afford to pay their employees a salary when starting out. There are even cases where the founding members did not get paid until the company could earn enough profit. Most of the income is often reinvested into the venture for the purpose of funding purchase orders. This leaves very few opportunities for entrepreneurs who want to build a healthy work environment for their employees. Therefore, wondering whether employers should budget for employee benefits in the early stages of the business may have to consider some financial aspects before they make any offers:

Companies that are starting out often do not have a lot of capital, to begin with. This limits their ability to provide benefits for their employees, especially since there are cases where the founding members often do not get paid. Instead, they are usually promised equity or a stake in the business. Even though some people may consider an equity stake as a benefit, it does not match the welfare that a more stable enterprise can offer.

Since startups often have limited starting capital, it might be a mutual understanding among the early team members that the company cannot afford to dole out benefits unless they stay long enough. On the other hand, if a business promises its employees a welfare package in a few months under the condition that the venture becomes a success, it can encourage a bootstrap mindset where the workers decide to buckle down and perform their roles so that they can get the promising perks of being a startup employee.

The feasibility of a company depends on the willingness of the investors to put up the capital necessary for its success, as well as the time it will take for them to recoup their investment. Depending on the business model, a payback period is the length of time required for a particular investment to be repaid to the investor. It is often used to measure the profitability of a business based on estimated and projected values of its cash flow. The shorter the payback period, the better. More investors are inclined to put their money in a venture that will bring them a return on their investment as soon as possible.

Unfortunately, when the benefits are added to a cash flow forecast of a startup, it tends to make the payback period longer. This often discourages investors from helping put up the capital. The common practice is to prioritize the salaries of those employed, offering to provide benefits later on to minimize the impact of the workforce on the company’s payback period. In this way, the business can continue to function with its core employees without risking defaulting on their debts or losing the trust of its investors. After all, it takes time for an enterprise to start making money. 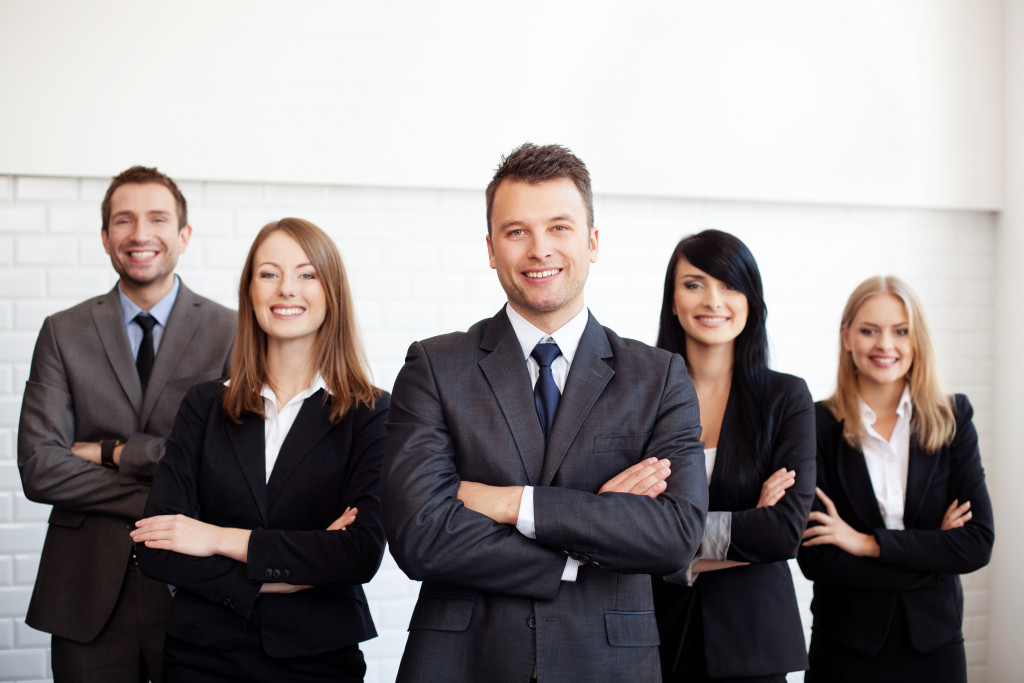 Earlier, it was suggested that employees who are offered benefits the longer they stay in a company, such as a raise after a few months and possibly access to dental care, are more likely to contribute to the business’s success. Since they are the reason for the enterprise to succeed, it is important to show the extent to which they are valued. Otherwise, the company will risk losing trained team members to their competitors who will provide benefits and a steady source of income. Privileges can often encourage unwavering loyalty. It is akin to reciprocating an act of kindness with a responsibility to achieve the goals of their provider.

No matter how tight the budget may seem, there is always a leeway to provide benefits to employees that provide the necessary support for a company to succeed. Privileges may be the best course of action for all kinds of businesses.