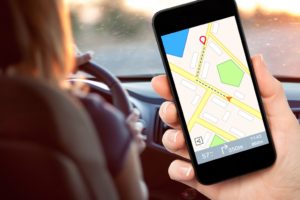 The 4 Common Types of Errors in GNSS Devices

Though there are multiple GNSS receiver manufacturers, no receiver is perfect. This is why manufacturers need to recreate the common inherent GNSS errors and test them using a single or multi-element GNSS simulator.

The following are the standard errors tested using GNSS simulators:

The two common space segment errors of GNSS are those arising from the clocks used by the system and from the satellites’ positioning. Satellite orbits are affected by the gravitational influence of the moon and sun, solar radiation pressure, and the elliptical geometrical nature of the earth. These and the inaccuracy of the clock used by GNSS receivers could cause an error in the device’s output.

These generally stem from a fault in the GNSS receiver’s characterization and design. The typical user segment error is incorrect compensation for tropospheric and ionospheric delays. Fundamental design flaws, including integration issues and inter-channel bias, might also contribute to user segment errors. The GNSS simulator used for testing will use different software to recreate these errors 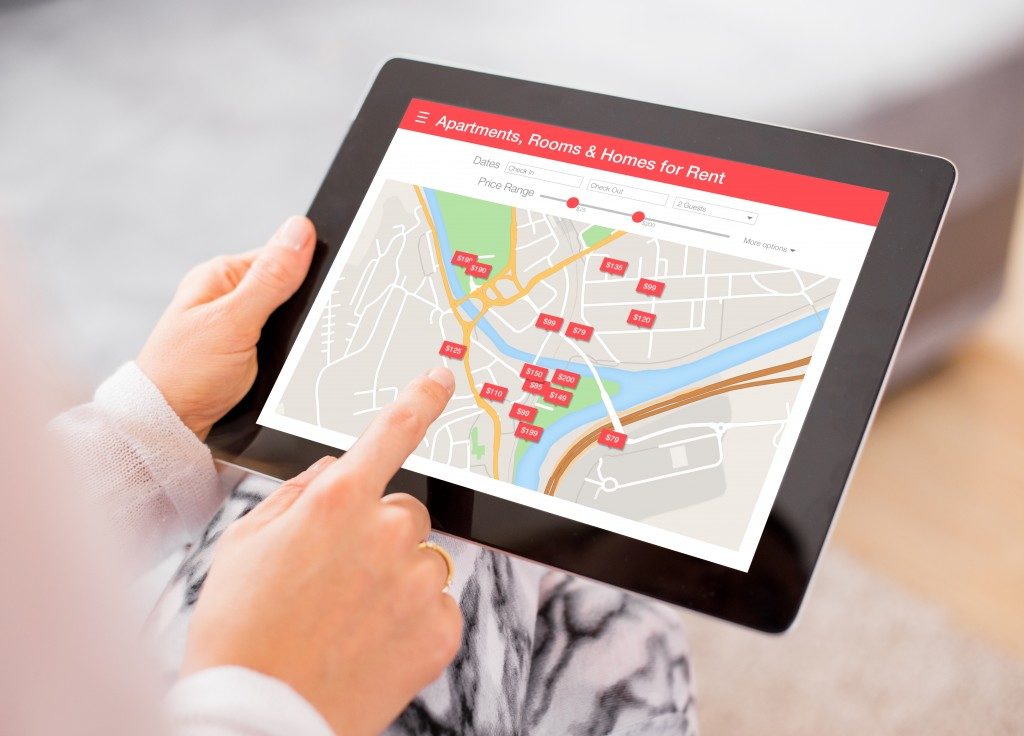 Navigation data errors arise from the replicated uploading of navigation message to each satellite in the device’s space segment. Ionospheric prediction errors are based on the type of ionospheric model a device uses.

GNSS signals work much like light rays and will fall on a reflective surface at a lesser angle compared to the internal reflection angle. If your receiver receives a direct and reflected ray from the satellite, rather than only the direct one, it will use both of these signals. This results in an error in your receiver’s position estimate.

It is essential for manufacturers and designers of GNSS devices to understand the errors that might cause an inaccuracy with their devices’ outputs. This is only possible if they can simulate the above errors as much as possible and get the right data on what is affecting their systems’ accuracies. The right GNSS simulator is, therefore, an essential component in your device’s production.