The Man Behind the Code: The Many Wonders and Feats of Samuel Morse

The Morse Code, a character encoding scheme that uses a system of dits and dahs or dots and dashes, is the foundation of telecommunication. The first long-distance message sent by Morse code traveled from Washington, D.C. to Baltimore. The message said, “What hath God wrought.” This scientific breakthrough happened on May 24, 1844, which means that the Morse Code just celebrated its 175th birthday.

For its 175 years of existence, greet the Morse Code a happy birthday by getting to know the man behind the code, Samuel Morse, and his many achievements.

A Man of Art

As the namesake of the Morse Code, most people recognize Samuel Morse only for this particular invention. But what many don’t know is that Morse was also a talented painter. He honed his artistic skills during his college years in Yale and in the Royal Academy of Arts in London. There, he received some praise for his 8×6 foot painting called “Dying Hercules.”

He set sail to the US in 1815 to pursue his ambition of becoming a historical painter. But the Americans did not find large historical paintings interesting. This is due to their lack of exposure to art since there were only a few museums at the time. In the 1820s to ’30s, Morse made it his objective to elevate the Americans’ appreciation and understanding of art.

He was one of the founders of the National Academy of Design in New York City. Using the knowledge he gained from London, he educated artists and lectured on how painting is an art form that is on par with architecture. But his most magnificent work is the “Gallery of the Louvre,” a 6×9 foot painting that depicts 38 works inside the museum.

A Man of Science 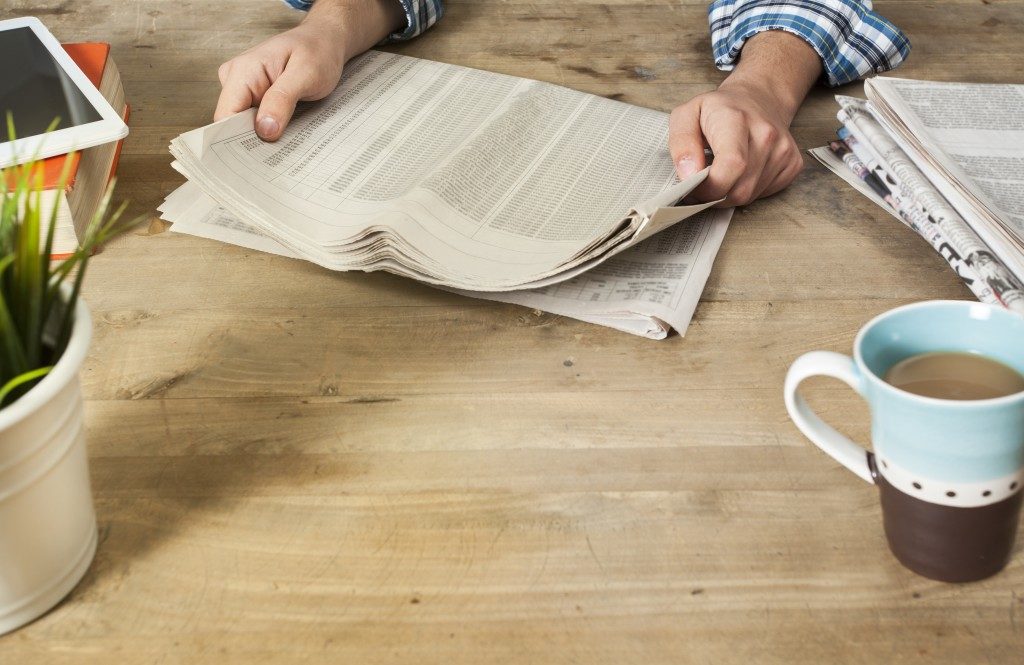 At the time Morse was painting the Marquis de Lafayette’s portrait in Washington, D.C., he received a letter bearing terrible news – his wife was sick. She had already been buried in their home in Connecticut by the time he arrived.

His grief led him to develop a faster way to send messages in critical situations. In 1832, he met Charles Thomas Jackson, a Boston scientist. Jackson showed him a prototype for an electromagnet he designed. This convinced Morse that it’s possible to send messages through a wire by opening and closing an electrical circuit. He believed that the electromagnet can record the message on a piece of paper through a written code.

In 1837, he created a rudimentary telegraph receiver, which recorded fluctuations in an electrical circuit. He perfected the invention with the help of Alfred Vail and Leonard Gale over the next few years. For the telegraph to send messages across long distances, Morse used Joseph Henry’s relay device, which has now evolved into modern mercury displacement relays and solid state relays.

On May 1, 1844, Morse’s communication device finally received public enthusiasm. Later that month, the line was officially opened for public use, christened by Morse’s “What hath God wrought” message.

For the anniversary of the Morse Code, remember its namesake Samuel Morse, a man of art and science, and a great inventor. His many feats and contributions to society led to one of the greatest hallmarks of mankind: telecommunication. Remember his name and his story, so that his legend may live on forever.