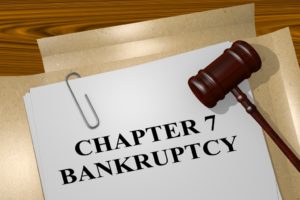 The Six Types of Bankruptcies Under the Bankruptcy Code

Bankruptcy is one of the most complex areas of law since it incorporates elements of tax law, real estate law, corporate law, and contract law, among others. In the United States, Congress enacted the Bankruptcy Code to guide individuals, corporations, and other entities filing for bankruptcy.

There are two main parties involved in bankruptcy filings: the creditor and the debtor. The party who has debts to pay is the debtor, while the creditor is the organization or company to which the debtor owes a sum of money, property, or service. Numerous bankruptcy cases involve several creditors.

There are six types of bankruptcy under the Bankruptcy Code, each named for their respective chapters.

At the end of the Chapter 7 bankruptcy process, all your debts will be discharged, except for child support, student loans, and most tax debts, as well as debts that the court has deemed non-dischargeable.

The Chapter 9 bankruptcy type is the “Adjustment of Debts of a Municipality” and is exclusively designed for municipalities like towns, cities, counties, and school and taxing districts. It allows for debt reorganization by extending the repayment deadline. In some places, a municipality must get state approval before filing for Chapter 9 bankruptcy.

Entitled “Reorganization,” Chapter 11 is the most complex bankruptcy type. It is typically filed by large, troubled businesses that want to reorganize their debt. Unlike Chapter 7, the debtor remains in control of their assets under the supervision of the court. The company will have to restructure its debt, which will make repayment more manageable. The restructuring will allow companies to continue doing business while making a monthly payment for a period of three to five years.

Also known as “Adjustment of Debts of a Family Farmer or Fisherman with Regular Annual Income,” this type of bankruptcy is specifically for farm owners and fishermen. It allows them to restructure their finances and avoid liquidation or foreclosure. It has some similarities with a Chapter 13 bankruptcy, though it offers more flexibility with the payments.

Like Chapter 7, Chapter 13 is a common type of bankruptcy. Unlike Chapter 7, which offers immediate debt relief, Chapter 13 is considered more of a debt rehabilitation since it involves reorganizing and restructuring assets. Also known as Wage Earner Bankruptcy, Chapter 13 requires the debtor to have a regular source of income so that they can develop a repayment plan every month to rehabilitate their debt.

Added to the Bankruptcy Code in 2005, Chapter 15 bankruptcy is for foreign debtors. It involves cases in which assets are spread across more than one country.

Which One is For You? 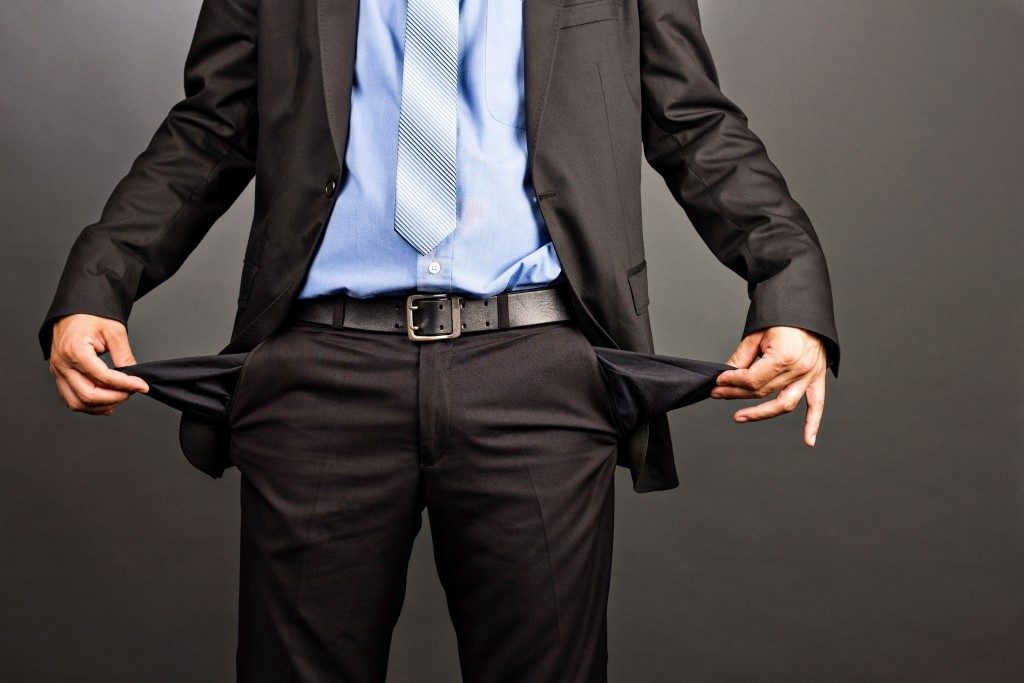 Out of these types of bankruptcies, only a few are commonly used, namely Chapter 7 and Chapter 13. However, learning about all of them can help you make an informed decision about which one works best for your financial situation.

PrevPreviousMaking Disallowed Assets Acceptable for a Mortgage Down Payment
NextData Breach: The Biggest Cases of All TimeNext
Scroll to Top
Go to mobile version